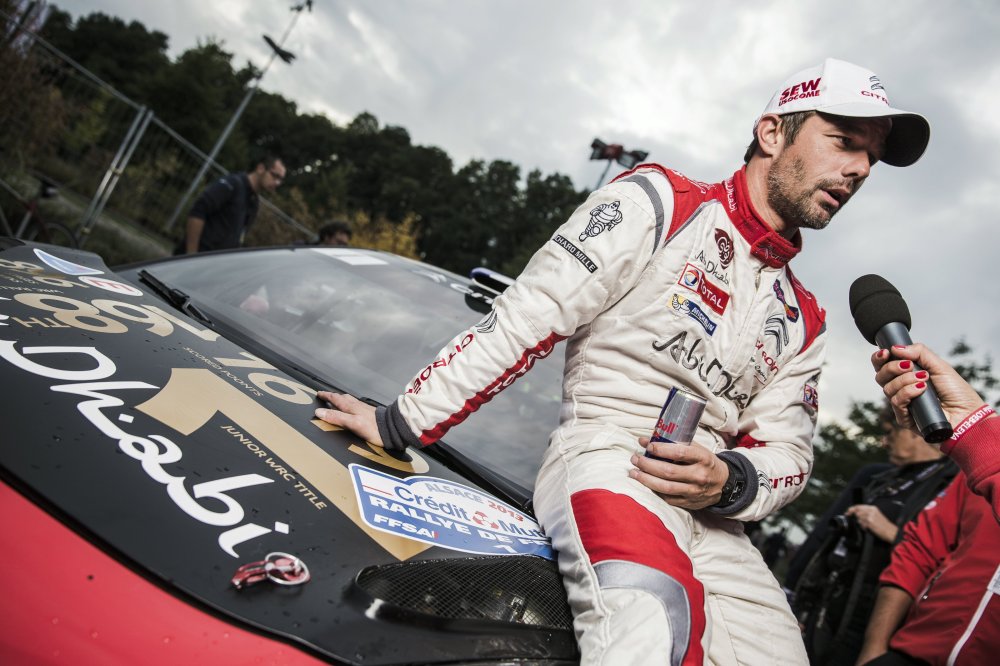 A World Rally legend grabs the overall lead in day one of his “return,” while a defending champion grapples with rules changes—both positive and negative.

Wait, did Sebastien Loeb get better in his time away from rallying?

OK, that might be an overreaction. But the nine-time World Rally champion, winner of 78 WRC events, X Games gold medalist and now World Touring Car Championship title contender made the opening stage of Rally Monte Carlo look like easy mode in a video game on Thursday.

Returning to the familiar Citroen DS3 in which he ended his full-time career, alongside longtime co-driver Daniel Elena, Loeb blasted out to a 22-second lead over Ott Tanak in the 13-mile trek from Entrevaux to Rouaine.

Though he lost a chunk of the advantage in the second stage, the Frenchman still ended the day with a 13-second lead over defending world champion Sebastien Ogier, driving a second-generation Volkswagen Polo.

By his account, it’s much better off than he expected to be.

“So much ice around,” Loeb told the press at the end of the day. “It didn’t feel like we were going fast at all. Three kilometers before the end I told Daniel, ‘That’s it, I’ve stopped—completely stopped.’ That’s really how it felt, and then we saw the time!” 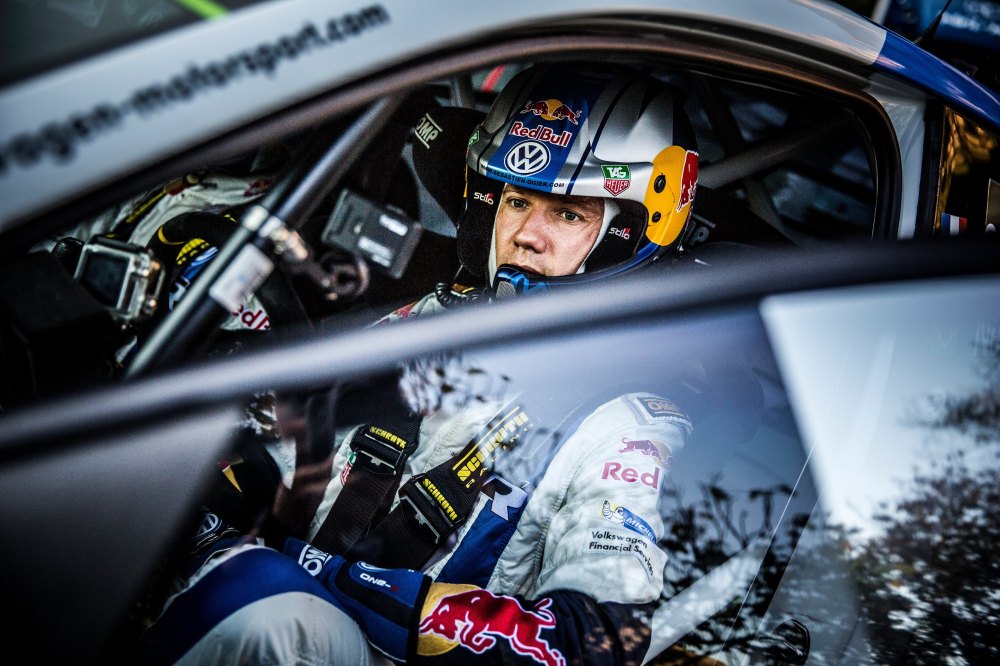 Ogier, the defending winner of the event, took the victory on the second stage of the day, erasing much of his 30-second deficit to his former teammate. The defending champion managed to take the victory despite starting the stage first—as per the new regulations for this season that mandate staging order following the championship standings for the first two days of each event.

As defending champion, Ogier will open days one and two for the first two rounds of the year in Monte Carlo and Sweden before the series reverts to 2015 standings at Rally Mexico.

“The first part of the season is not as important as in the past,” Ogier told Autosport before the race. “If you start too well in the championship and you are in front, then you will be penalized for a lot of rallies. We would then have a harder life during the second half of the season.”

So the defending champion isn’t too worried about it if Loeb embarrasses the field this weekend, in what has been professed more than once to be a one-off appearance. He’s also nice and comfortable with the event format, which includes five tire compound choices instead of the usual two.

“I wish it was like that all the time,” he admitted.

For now, though, the key storyline to fans and media alike is the battle between the best there ever was and the heir to his throne. While Ogier has to worry about how this event folds into the grand scheme of things—and if starting the year off too well will hurt him down the line—Loeb is out there having fun.

“It’s not a return, because I’m just doing one rally,” Loeb reiterated. “It’s a passage. I’ve come to enjoy myself, and to please the public. It’s a little rally with Daniel to relive some good memories. If we manage to join the battle it would be even better, but there are a lot of factors which would be difficult to manage.”

Ignore the sense of concern in that last bit; it’s merely gamesmanship. Sebastien Loeb is back in his wheelhouse, with nothing on his mind but fun. If the competition wasn’t afraid before, they should be shaking in their boots now.