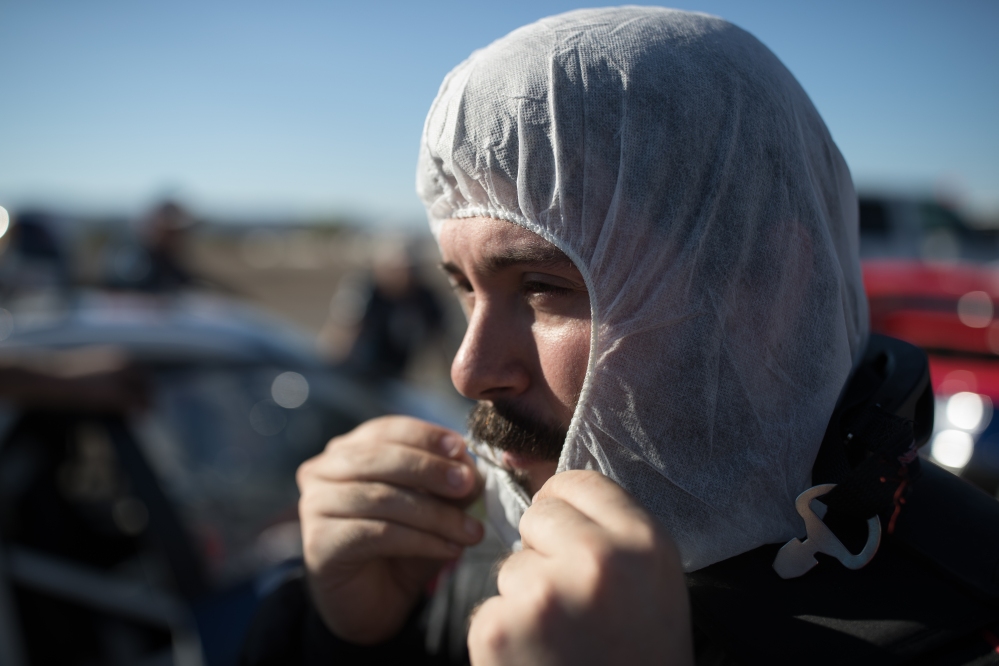 I am always available for various written and social projects; contact me for more information.